Invited from the Vienna Konzerhaus, the New York Dance Theater Workshop and the Rheingau Musik Festival in Germany, Le Concert Impromptu is a privileged ambassador of French Music around the world. He also enjoys the more unusual spots: Kosovo, Africa, Pakistan, Indonesia where his values of openness are unanimously appreciated.
His French touch which combines the excellence of the French school of wind instruments, concert-performances learned by heart and utilising space, classical shows as well as a taste for connecting with the audience, brings the wonder of New York to Jakarta.
This mindset and the sincerity of working with artists from around the world means authentic projects with artists from these visited countries can be created.
In 2019, Le Concert Impromptu is touring Germany, the Congo and China.

During these tours, spurred on by a relentless curiosity, the musicians of Le Concert Impromptu meet local musicians, allowing them to discover other musical practices and mix the classic and traditional Western repertoire of Le Concert Impromptu with the ancestral music of Pakistan (Bansouri Flute and Sarangui), the trumpet player Emile Kongo’s Rumba and the voice of Tunisian singer Alia Sellami.
These encounters, recorded throughout the impromptu world tours, culminated in the release of the World Impromptu Project CD.

From shunde to Beijing via Nanning, the five musicians of the Impromptu Concert delighted their audience.

And still in this spirit of sharing, 3 Chinese musicians were invited to join the Impromptu Concert during the concert in Shunde to perform two popular Chinese songs and improvise on the theme of the first movement of the American Quartet by Antonin Dvorák.

The last concert in the Auditorium of the Forbidden City brought together 900 people captivated by the performance of the 5 musicians of the Impromptu Concert.

Since 2011, with the monograph of Bernard of Vienna hailed by MEZZO M and the monthly DIAPASON, Le Concert Impromptu and CORIOLAN records combine forces with the free, demanding and imaginative craft for recording and releasing:
• Contemporary music
• Live albums
• Poetry and original projects

In 2018-19, three CD projects came together, which testify to the creative vitality of Le Concert Impromptu and the militant eclecticism of its repertoire:
French music
Panorama of 20 years of musical creations for the wind quintet
Mystique de l’Eau
2018 Production by composer Julien Roux
Villa-Lobos
Monograph of the most « Parisian » Brazilian composers.

As part of the missions related to the 2011 agreement between the Ministry of Culture-DRAC Ile-de-France and its partnership with the French Institute, Le Concert Impromptu performs throughout France and across the World.
In 2018-19, 4 residences were conducted in France: in Val-de-Marne in Ivry-sur-Seine, at the Regional Conservatory of Cergy-Pontoise, in Aude and Thouars. The artistic challenges of Le Concert Impromptu are at the heart of these projects implemented in the triptych « Production – Distribution – Education ».

At the end of 2018, in Aude, at the end of a 3-year Residence with Arts Vivants 11, Le Concert Impromptu created Mystique of the Water with Antoinette Trio and composer-electric guitarist Julien Roux.
As part of their residence in Ivry-sur-Seine, they created the Cross Opera Feux Follets in 2018.
In spring 2019, Le Concert Impromptu built a relationship of cooperation and artistic production in Congo Brazzaville with young Congolese artists: slammers, singers and dancers.

In 2018-19, around sixty concerts and performances in France, notably on the National Scenes of Sète, Grenoble, Tulle and in the French international network, the musicians began rehearsals, gave workshops and talks in the principles of generosity and sharing.
Since 2016, Le Concert Impromptu has been organising the Barbacane Classics festival in partnership with the Edgar Varèse Conservatory of Mâcon to raise awareness of classical music in the local area and throughout the region. 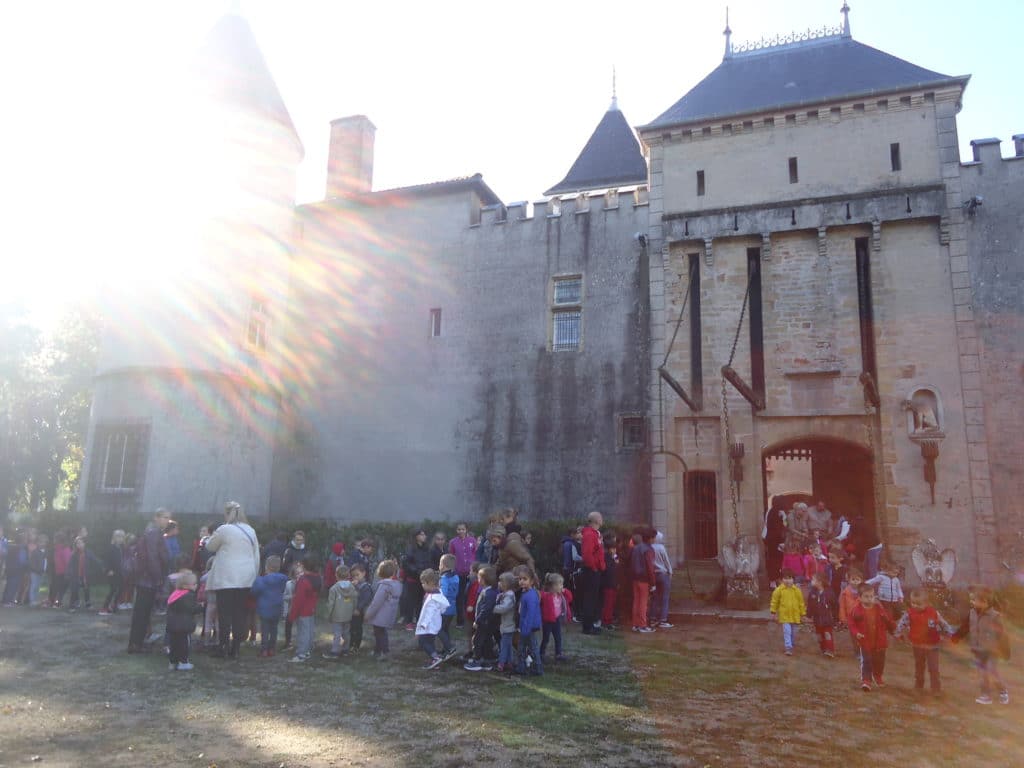 Since 2017, Le Concert Impromptu has a visiting artist of the Geneva Haute Ecole de Musique, where they share their expertise in the interdisciplinary field.
In 2018, at Cergy-Pontoise CRR, they did a residency course for graduate students centered around two great French composers: Claude Debussy and Philippe Leroux.

Le Concert Impromptu receives financial support from numerous partners, enabling them to carry out all of their production, distribution and educational activities.

Since 2011, the group has been sponsored by the DRAC Ile-de-France – Ministry of Culture and Communication. It is supported by the Val-de-Marne department and the city of Ivry-sur-Seine.