Founded in 1991, Le Concert Impromptu is one of the greatest French chamber music ensembles on national and international stages.

Devoted to the repertoire and growth of the wind quintet, the concert explores an eclectic universe, deploying new forms of dramatic composition with the creation of its own “cross-genre operas”.

Encouraged by the great flutist Michel Debost, Yves Charpentier founded Le Concert Impromptu in 1989. He remains the artistic director. He has initiated numerous projects with artists seeking to create new musical collaborations for the stage. Collector of paintings and fervent reader of contemporary poetry, he writes music to play solo or with Le Concert Impromptu.
• 1st Prize of Flute Virtuosos from the Geneva Conservatory of Music, first named, class of JeanClaude Hermenjat
• Laureate of the International Chamber Music Competition of Martigny (Switzerland)
• Winner of the Robert Laurent Vibert Foundation 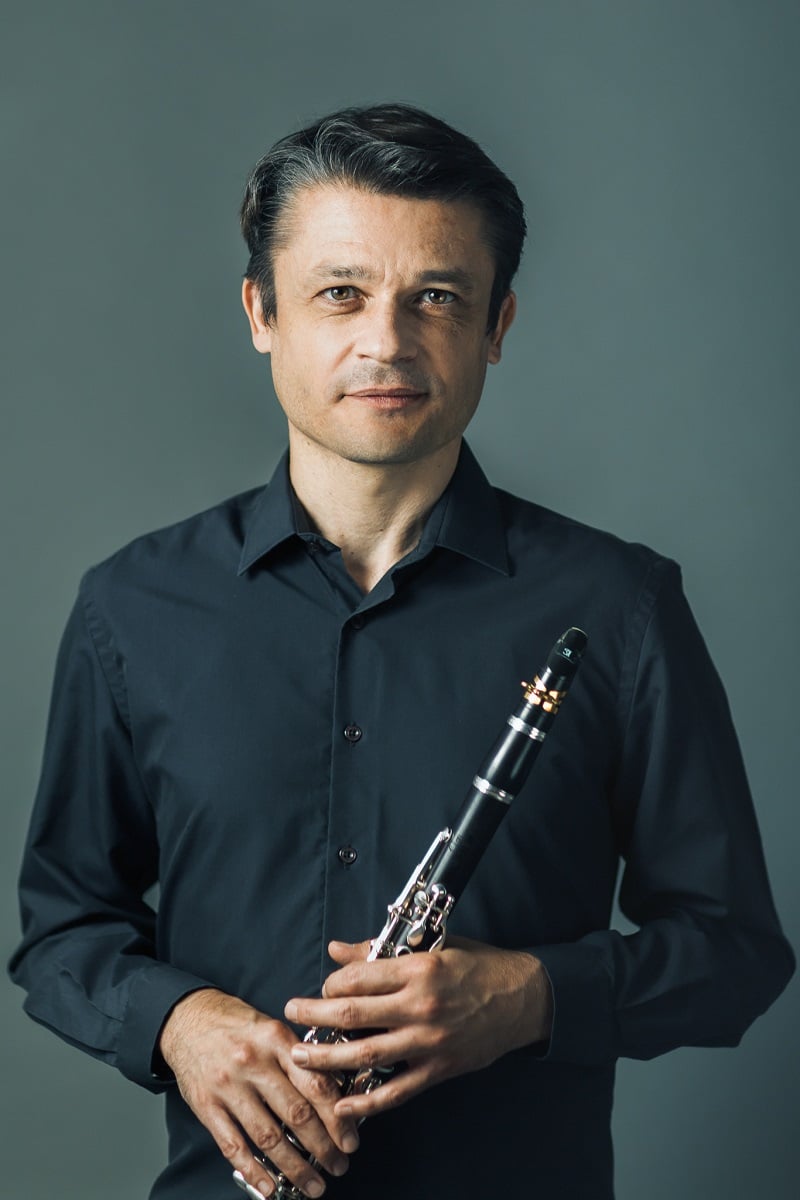 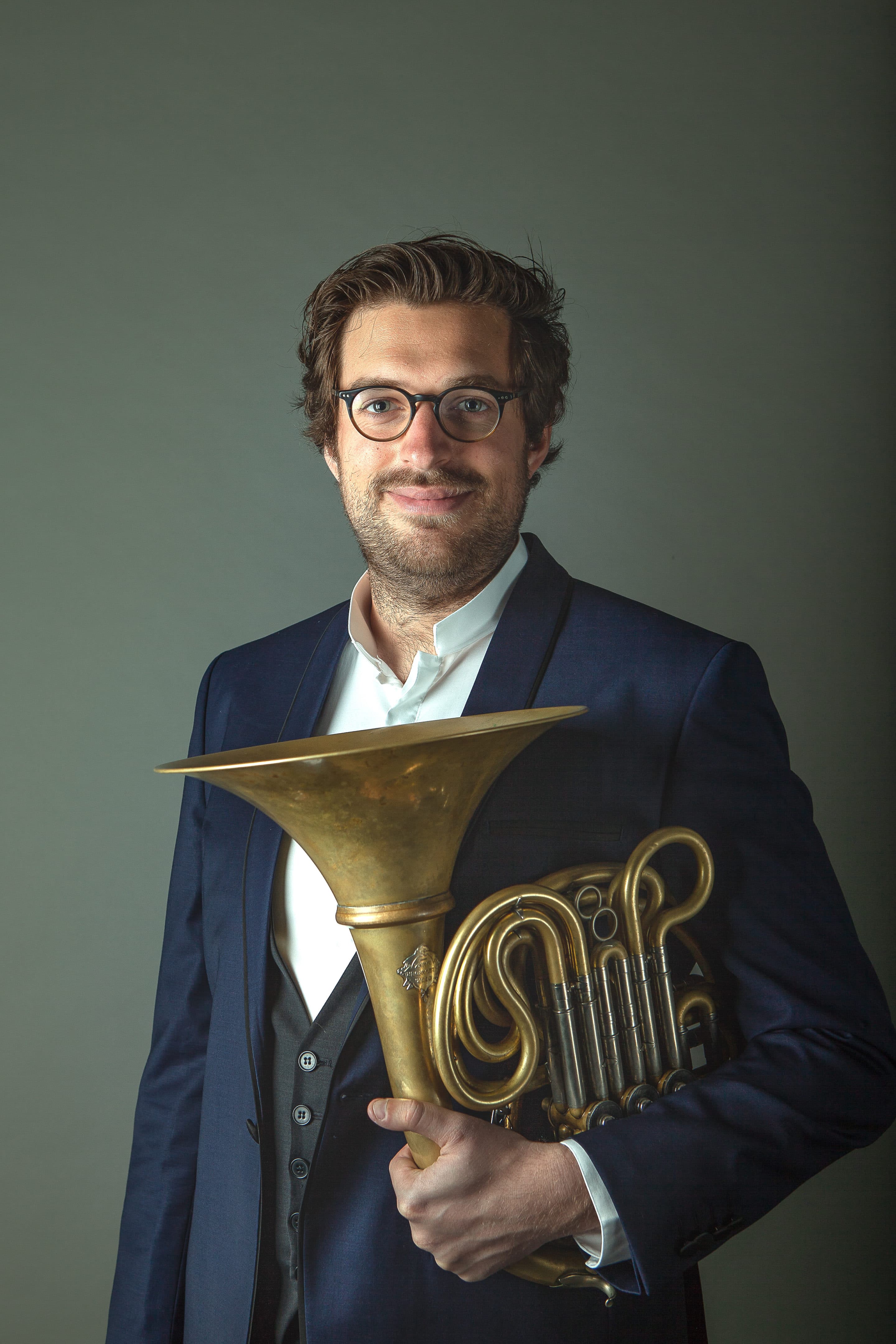 Trained with Pierre Véricel at the Conservatory of Annecy, Antonin Bonnal joined the National Conservatory of Music and Dance of Lyon in 2014, in the class of David Guerrier. He simultaneously participated in the musical seasons of the Lyon Opera Orchestra, the Montpellier National Orchestra and the Geneva Chamber Orchestra. During his studies, he had the opportunity to work alongside Julius Pranevičius and Frøydis Ree Wekre at the Norwegian Academy of Music in Oslo thanks to the Erasmus programme.
Passionate about chamber music, he plays with Le Concert Impromptu and the wind quintet “Quintette Fauve”, with whom he went to the semifinals of the International Competition of Lyon. 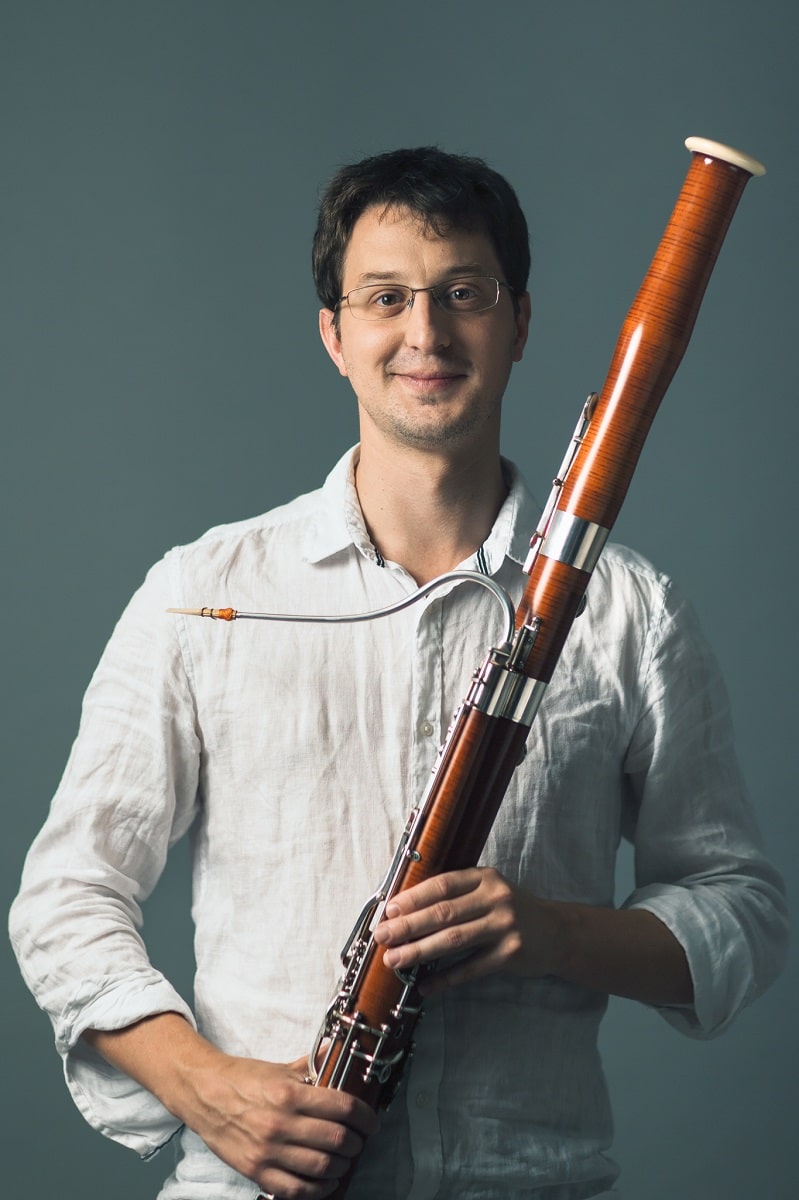 Trained by Afonso Venturieri at the Geneva Haute Ecole de Musique, Pierre Fatus obtained his orchestra master’s degree by simultaneously participating in the musical seasons of the Orchestre de Suisse Romande and the Ensemble Contrechamps. In addition to his experience in chamber music and orchestras, he added an course in teaching which led to a second master’s degree. His studies allowed him to participate in the Erasmus programme at the Hochschule Stuttgart in Prof. Mark Engelhardt. He joined Le Concert Impromptu in January 2018.
• Master of instruments and teaching at the Geneva Haute Ecole de Musique, Afonso Venturieri class 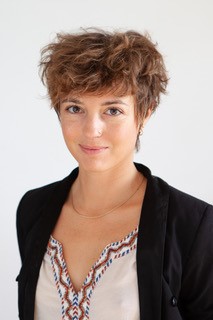